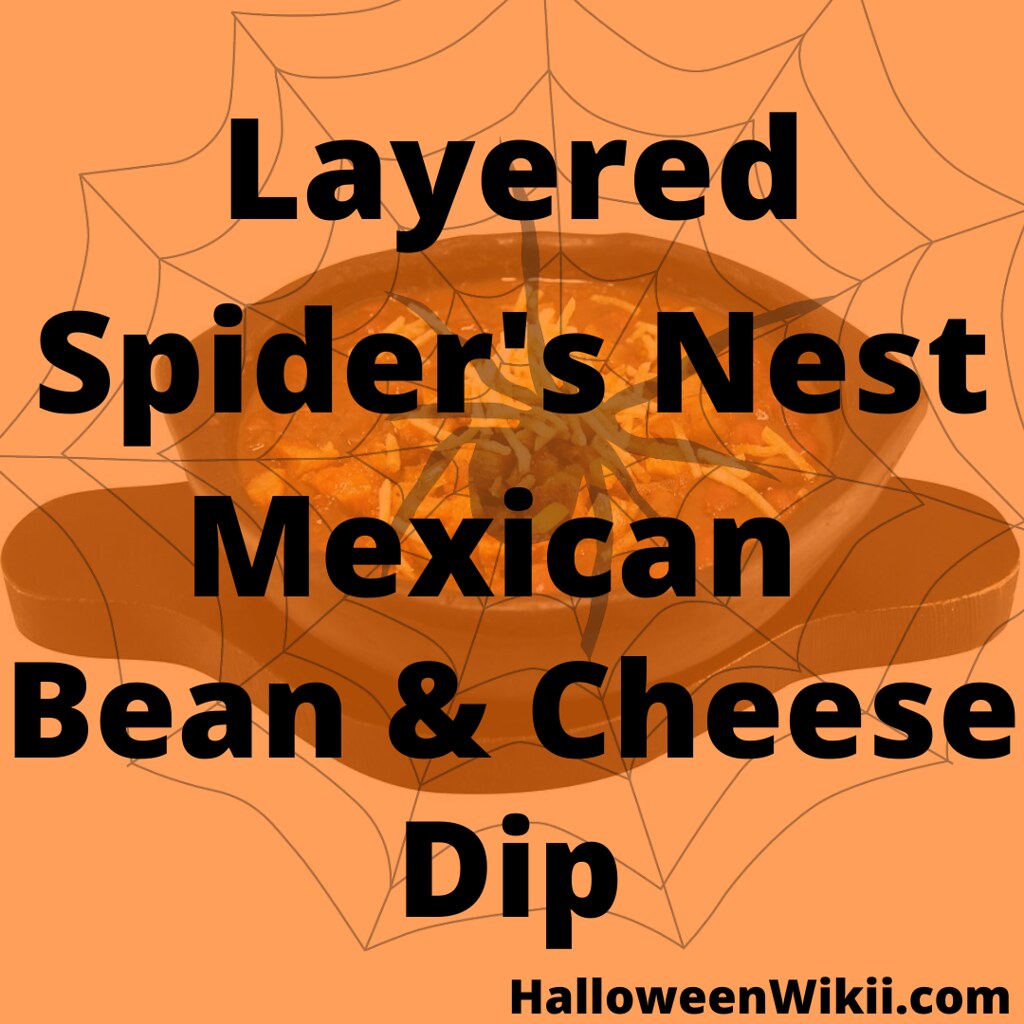 For this recipe,
– 16 Ounces of Cream Cheese
– Shredded Cheddar Cheese or Monterey Jack Cheese
– Packet of Taco Seasonings
– 1 Cup of Sour Cream
– Large Can of Refried Beans
– 1 Container of Guacamole
– 1 Container of Salsa

Cream Cheese Mixture: Mix 16 ounces of Cream Cheese with a packet of taco seasonings and one cup of sour cream.

1st Layer: Spread a layer of refried beans on the bottom of an oven-safe dish and sprinkle a handful of cheddar or jack cheese over the top. Place dish in oven at 300 degrees until the cheese has melted.

Continue to layer your items until you run out of ingredients: beans, shredded cheese, salsa, cream cheese mixture, and guacamole.

When you have used up all of your layering ingredients, place a spoonful of sour cream in the middle of the dish.

Place about a cup of sour cream in a plastic Ziplock bag, grocer bag, whatever you have on hand. Cut a hole in one corner and, carefully squeezing the bag, draw concentric circles around the spoonful of sour cream. Put as many circles as you can without them blending together.

Finally, use a pointed object like a toothpick to drag lines from the nest to the outside of the web. It will create a lovely web design. Serve with your favorite chips and garnish with plastic spiders.